We are incredibly excited to announce that we are releasing the brand new Faintest Idea album, ‘Increasing The Minimum Rage’ on 1st April. We will ship all order out a week before release. Make sure you check out the deals including t-shirts and hoodies. The first 50 vinyl orders will get an exclusive numbered screen print! 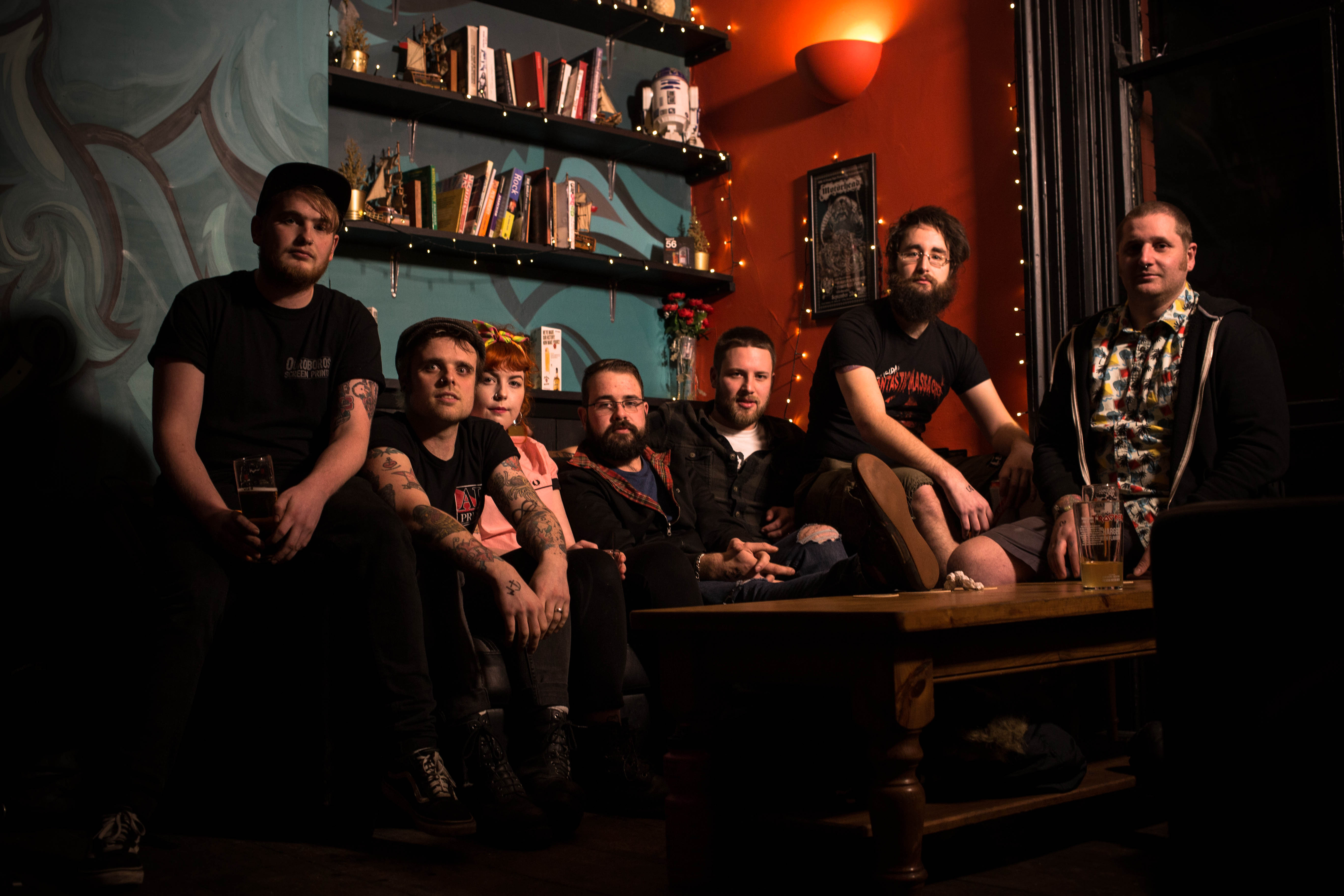