Hamburg’s Dub-Ska-Punk outfit BRAINDEAD are known for their explicit political stand as much as they are known for their energetic mix of styles. No wonder the recent developments – augmentation of social and institutional racism, increasing repression and intensification of the crisis – left their mark on the band. The band reflects these changes in two brandnew songs that draw on several traditions of Punk and Reggae music.

“Hamburg gegen Gewalt“ sets its focus on events that are especially close to the band members: the increase of racist police violence against refugees in the city of Hamburg. The second tune, „Cross the Border“, addresses the EU-backed and -funded deaths in the Mediterranean. It was written in the summer of 2013, quite some time before migration issues started to dominate the media, and sadly remains to be valid.

Both songs are followed by a Version by Dub Soundsystem CONSCIOUS YOUTH (UK/BG), friends of Braindead who have had a similarly clear stand on the same topic, which made this collaboration seem more than natural.

BRAINDEAD are celebrating their 15 years of band history with this Co-release, that will be available form September 30th via Pumpkin Records, TNS Records, Riot Ska Records, as well as the bands’ own label, Dub Evolution.

Additionally to the Vinyl version, there is going to be a benefit digital release: all revenues that are made from downloading this EP from the band’s bandcamp site will be directly forwarded to self-organized political refugee groups in Hamburg. 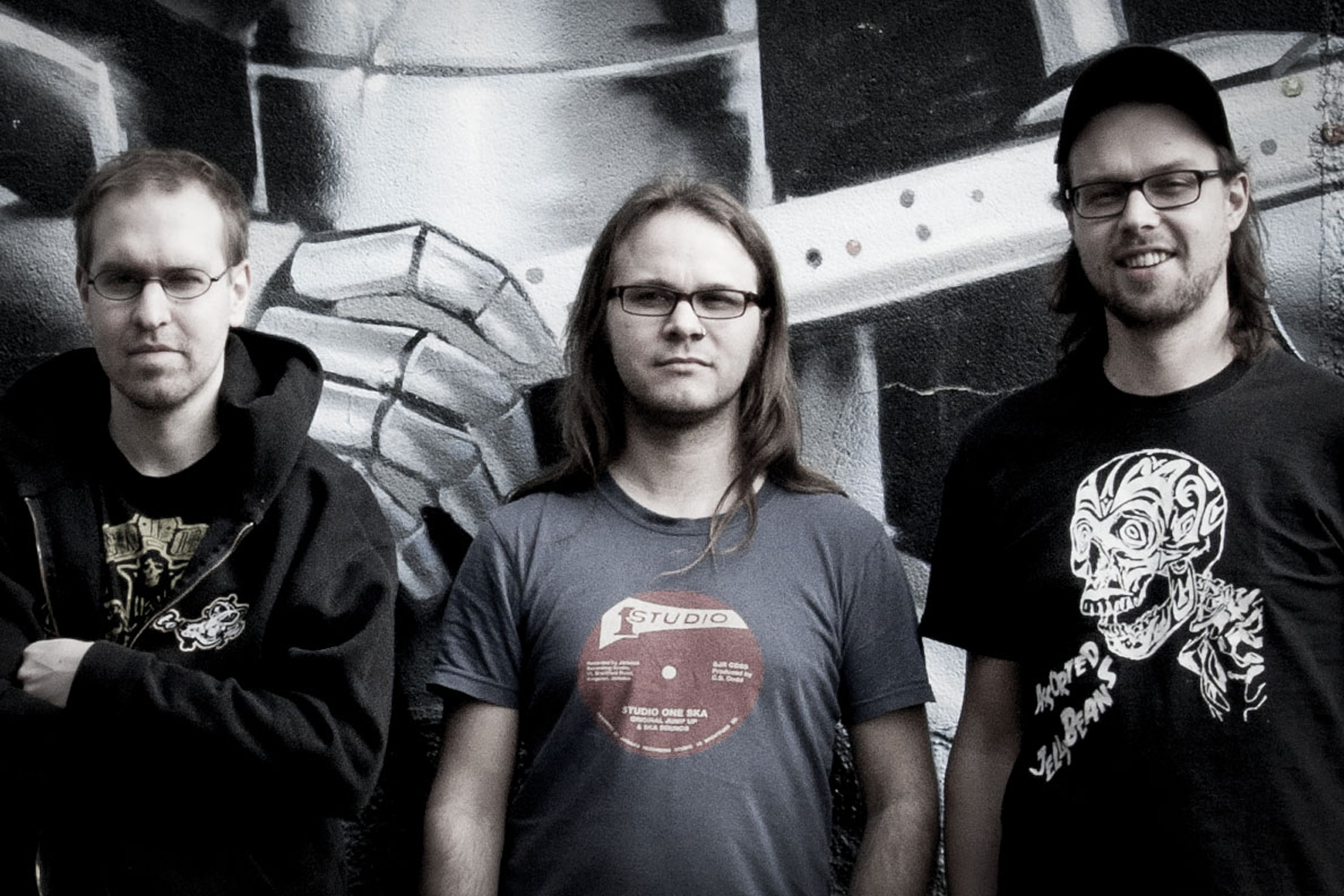