We are working with a few great labels to bring you a 2 track 7″ ‘Crowley’s Curse’ which is available to pre-order now.

Blending traditional punk instruments with accordion, mandolin, tin whistle and gravelly vocals makes for an exciting mix of music which has had hundreds of bodies moving, feet tapping and beer flowing. They have released two EPs over the last year, ‘Beasts in Disguise’ and a split EP with fellow Hastings punks The Barracks. Make sure you check them out. 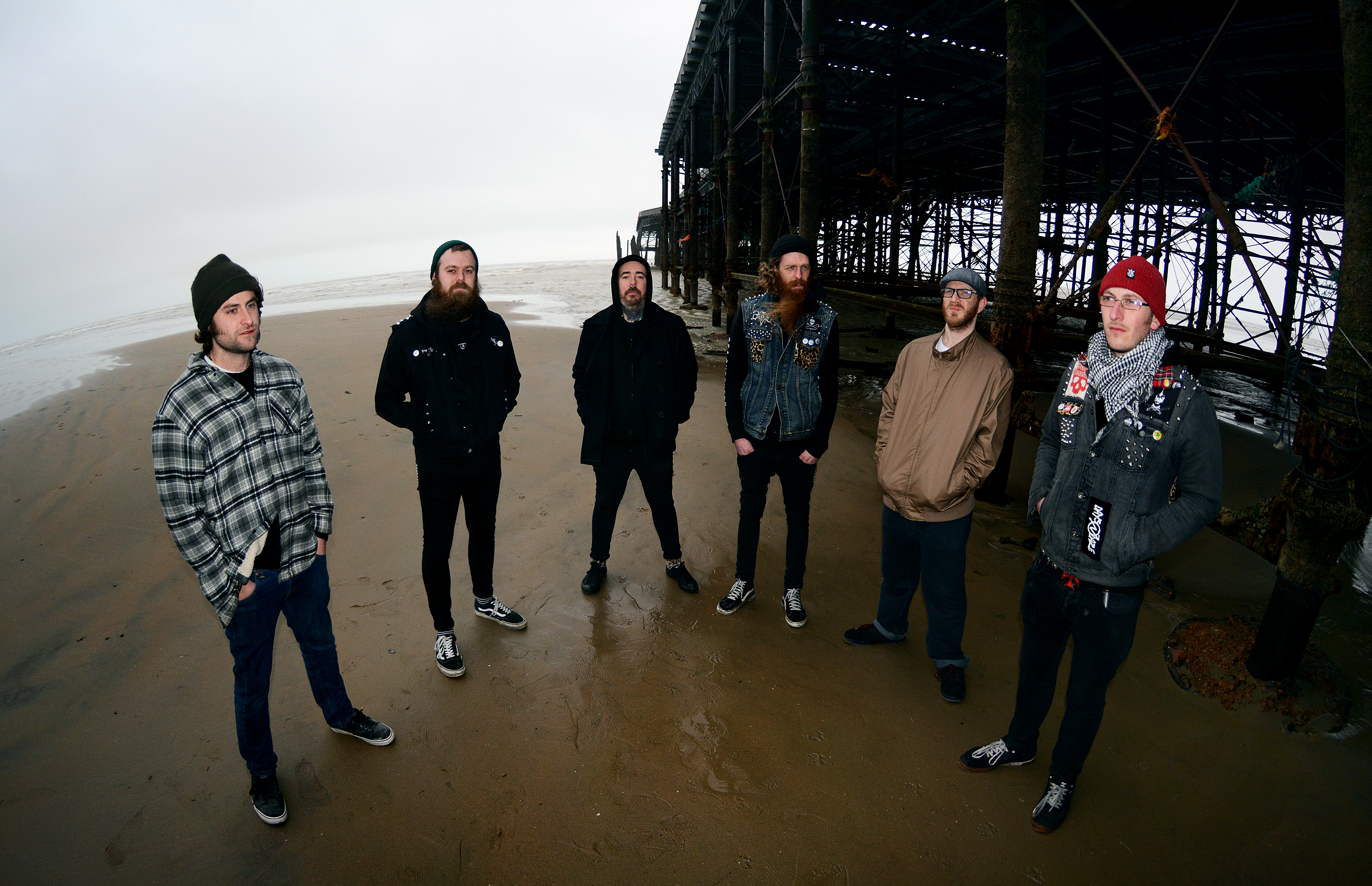 This is what London Celt Punks had to say about the guys:

“So what we have here is a band playing at the top of their game. A band who are clearly on the rise and as I have said oft time before its bands who put the work in that gets the goods in the end and Matilda’s Scoundrels are a band who have put that work in and continue to do so. A bunch of decent fella’s who really enjoy what they are doing, that are good friends and as far away from some prima-donnas I could mention as is possible. Always up for playing and genuine upset if for some reason they can’t do it. It’s bands like this that deserve the rewards and the way things are going I am absolutely certain they are going to get them”

So what are you waiting for? Head to the TNS webstore to pick-up your copy.