We are very proud to announce that Roughneck Riot have joined the TNSrecords family. Their third album ‘Out of Anger’ will be released on 13 October on both vinyl and CD. You are all probably very familiar with Roughneck Riot as we have worked closely with them over the years at both TNS gigs and festivals, so you will be as excited as us to get their new tunes in your ears. After working on their new album for the last 10 months, ‘Out of Anger’ is nearly ready for your ears. Keep an eye open for new music videos and the album pre-order coming soon!

Influenced by traditional Folk music from around the world, Roughneck Riot have been reinventing and rewriting Folk music to make sense to our lives today. They  say that they “write music for people, regardless of race, nationality, age, gender or sexuality. In a country with a government trying to destroy it and a music industry run by money hungry people who couldn’t care less about musicians, we are here as a voice amongst many in the scene ready to be heard.” 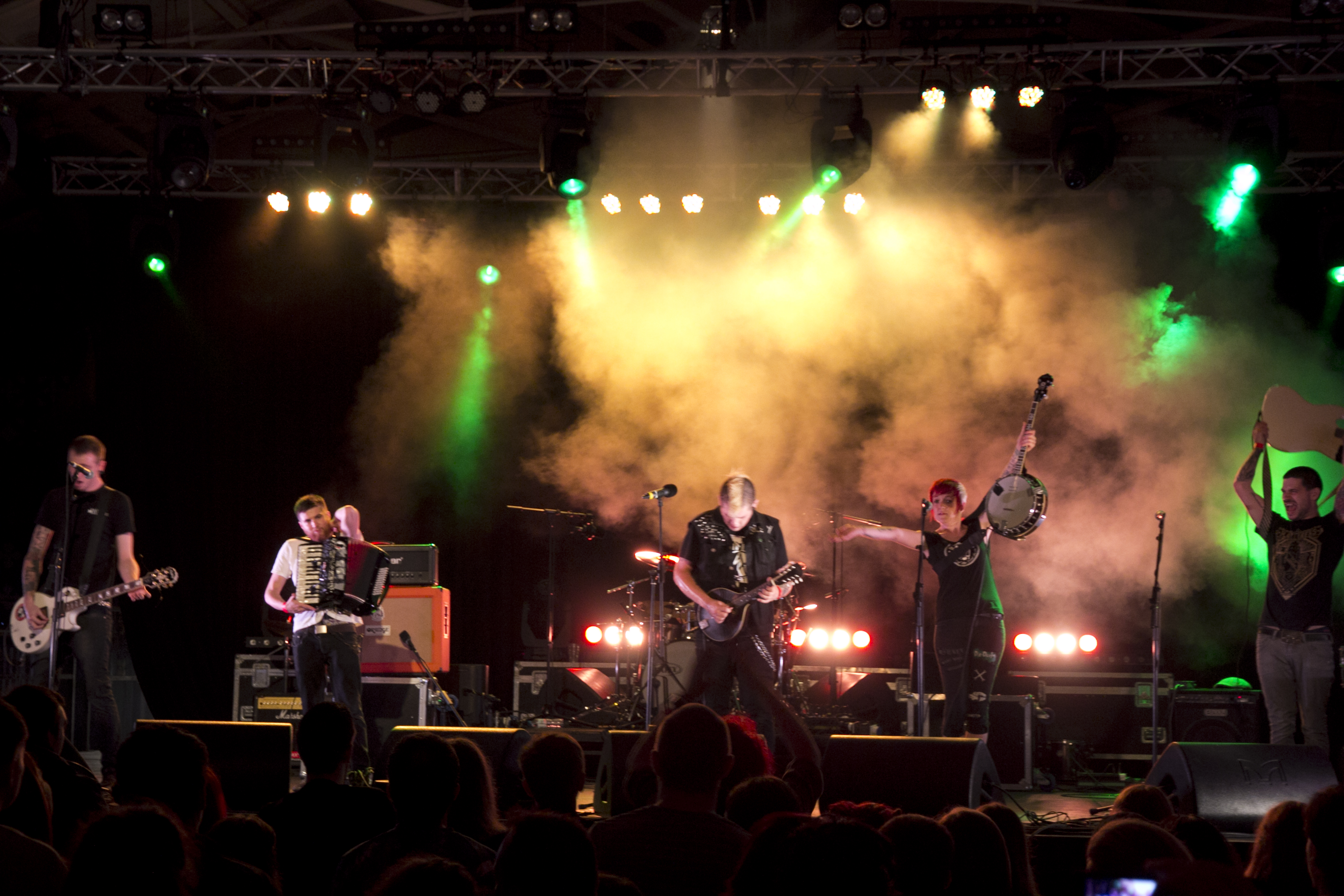 “The Roughneck Riot generate a steam-rolling wall of melodic noise that hits you like a right hook. This is contemporary hardcore folk driven by youth and boundless energy. If this lot don’t make you smile then you’re surely deaf or dead!” – R2/Rock’n’Reel Magazine

As with all TNS bands, Roughneck Riot are very active in supporting the underground music scene. They run regular gigs in Warrington and are involved in putting on the great Spannered Festival. The band are always on tour so we’re sure you will be able to catch them in a town near your soon!

Whilst waiting for the album pre-order check out the awesome artwork created created by their good friend Matt Frodsham: www.mattfrodsham.co.uk 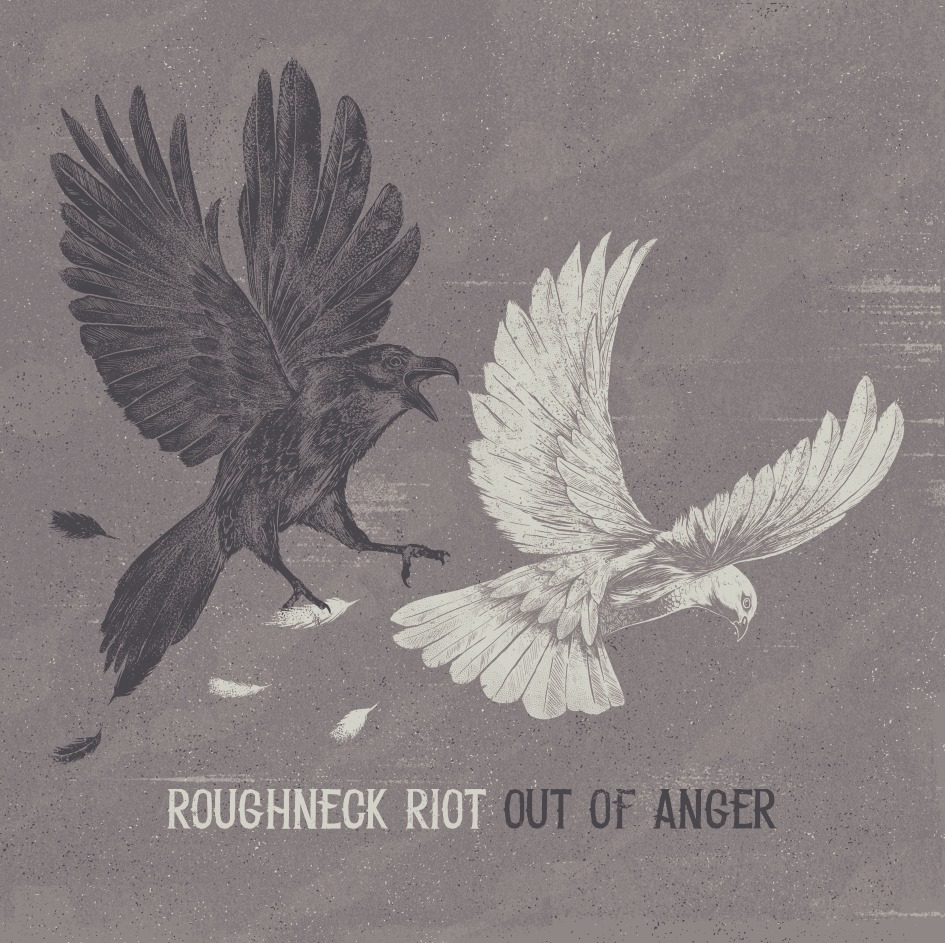