We are very proud to announce that the brand new release from Black Star Dub Collective is now available from TNSrecords. ‘Vampire’ is a brand new 12″ EP from the band. Following on from the success of the “From Rusholme With Dub” split LP, this is the Manchester band’s first recording with new vocalist Josif Yorke (of Liberation and formerly of Rast4Eyes). This is dub that you need in your life! Pick it up from the webstore NOW. 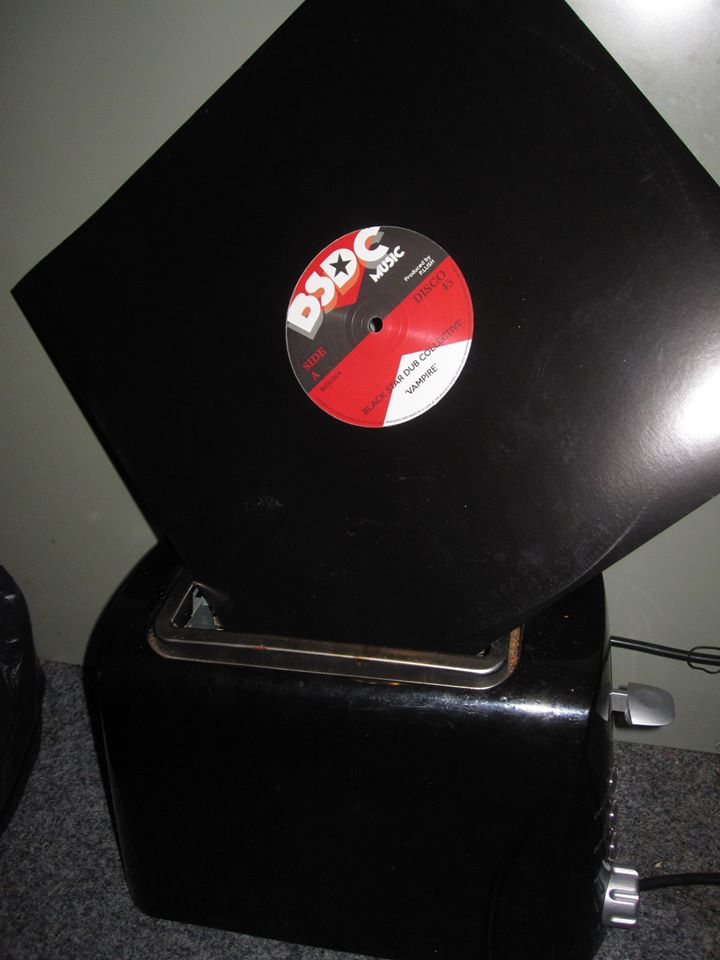 We are releasing this alongside a collective of independent labels including:

The record features the following tracks:

If you can’t wait to get your hands on the record you can stream the tracks on bandcamp now: