We are very proud to announce that Dutch rockers Black Volvo will be joining the TNSrecords family. We are teaming up with the awesome Scottish label Round Dog Records to release their debut album ‘Once We All Were Wolves’ at the end of October. We first meet the guys on tour in Europe where they blew us away with their fat riffs and all round catchy tunes. These guys rock. 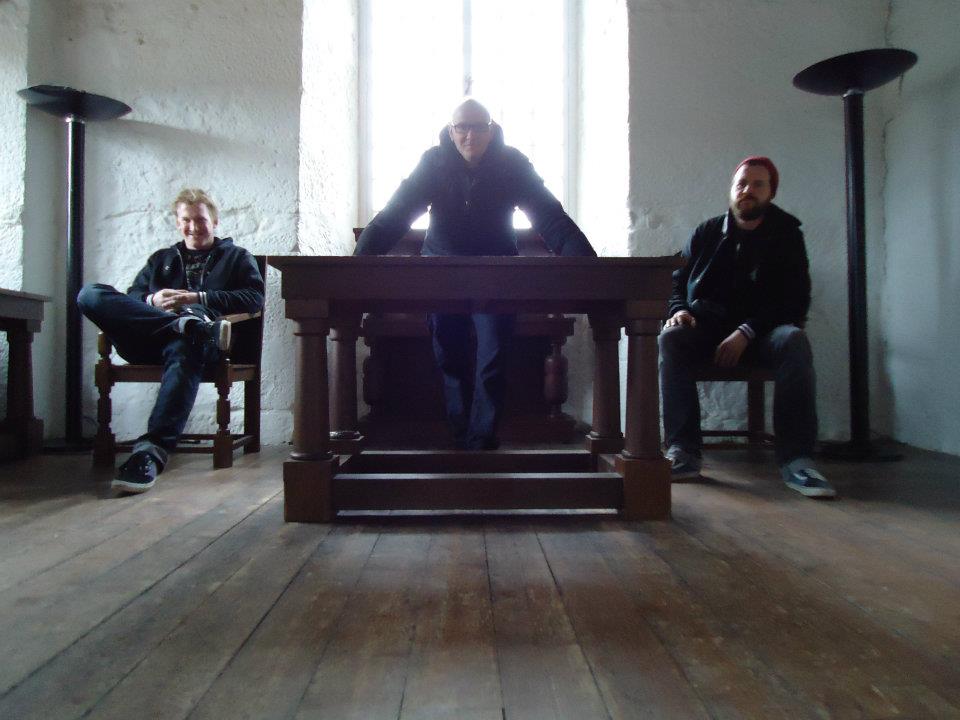 They support the scene in the Netherlands putting on loads of great gigs and have helped out TNS bands when they have headed their way. They also have their own beer. Our kind of guys. So with thick riffs, loud bass, solid drums and catchy songs you need to wrap your ears around Black Volvo. Their live shows are entertaining, loud and always played with a laugh. So make sure you check them out on their UK tour at the start of November, especially when they head to Manchester to play for us. All the tour dates can be found on the Black Volvo facebook page.

This three piece from Holland will bring you 17 ‘swing your hip and break your neck’ punk rock songs in 35 minutes.When asked who influenced them, you’ll probably get different answers from each member. Think of Zeke, Abba, Wu-Tang, The Hookers, Right Said Fred and Dimmu Borgir. This list will go endlessly if you allowed them to keep on shouting band names at you. They recorded this record in the comfort of their own practice room, with the awesome Marc from Perimeter Audio. So look out for the album pre-order soon. We will try to get some of that beer we mentioned sorted for you… somehow. 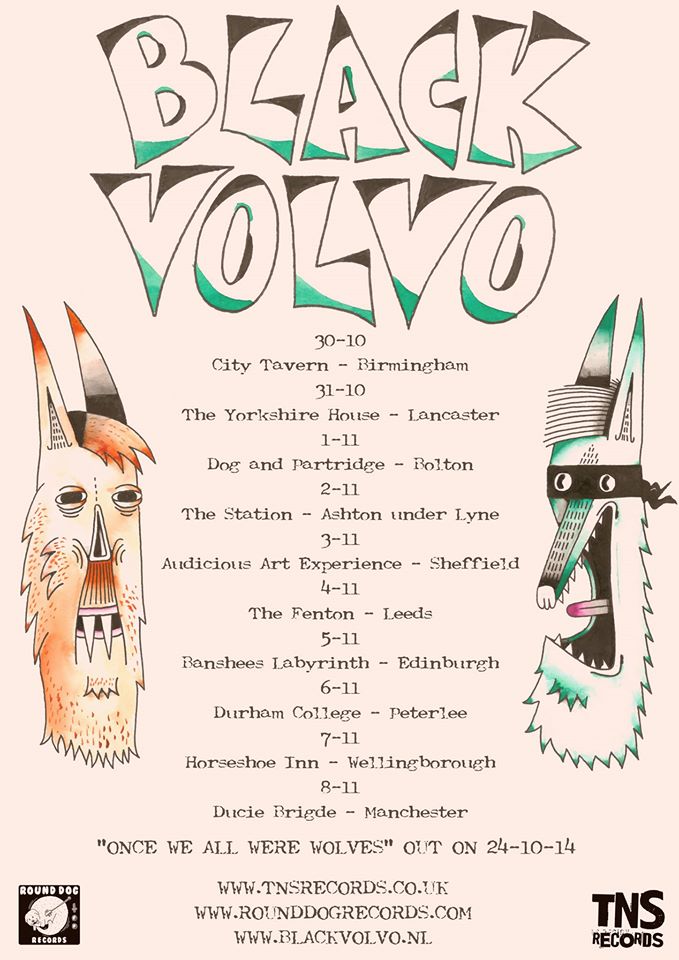