We have already released Wonk Unit’s first 3 albums on vinyl. You will not be surprised that we are now releasing their fourth album ‘Nervous Racehorse’ on vinyl. This is the first Wonk Unit album we released back in March 2014. Our copies of the splatter won’t be around for long so don’t hang about! Pre-order the record here.

Discussing the album, Alex from Won Unit said this was a “big watershed moment in the life of Wonk Unit was Nervous Racehorse. So there we were, minding our own business when those nice people from TNS asked if we wanted to release our 4th record with them. And didn’t it just bring us to a wider audience and expand our Northern family. Yes it did! Racehorse was Muffy on steroids. Some classic tunes on this one. Go Easy, Lewisham, Nan, Nagging wife. The list goes on. Racehorse was the album when we perfected the Wonk formula and when hit our stride.”

Wonk Unit are one of the most unique bands in punk rock today, with an incredibly eclectic mix of sounds, which it would impossible to describe; you just need to hear it. The almost poetry driven vocal style adds to the band’s originality. The catchy melodies are so memorable that you will be singing along for days.

“One of the most unique bands in modern punk rock. Wonk Unit are a fresh breath of life in the London punk scene. They’re fun, weird, poetic and utterly compelling all at once, a must-see.” Art Rocker

“[Wonk Unit] have managed the almost impossible task of having found their own sound. It’s punk son, but not as we know it”. Eugene Butcher (Big Cheese)

Wonk Unit are heading out on tour with Aerial Salad across the UK in November. Check out the dates below… 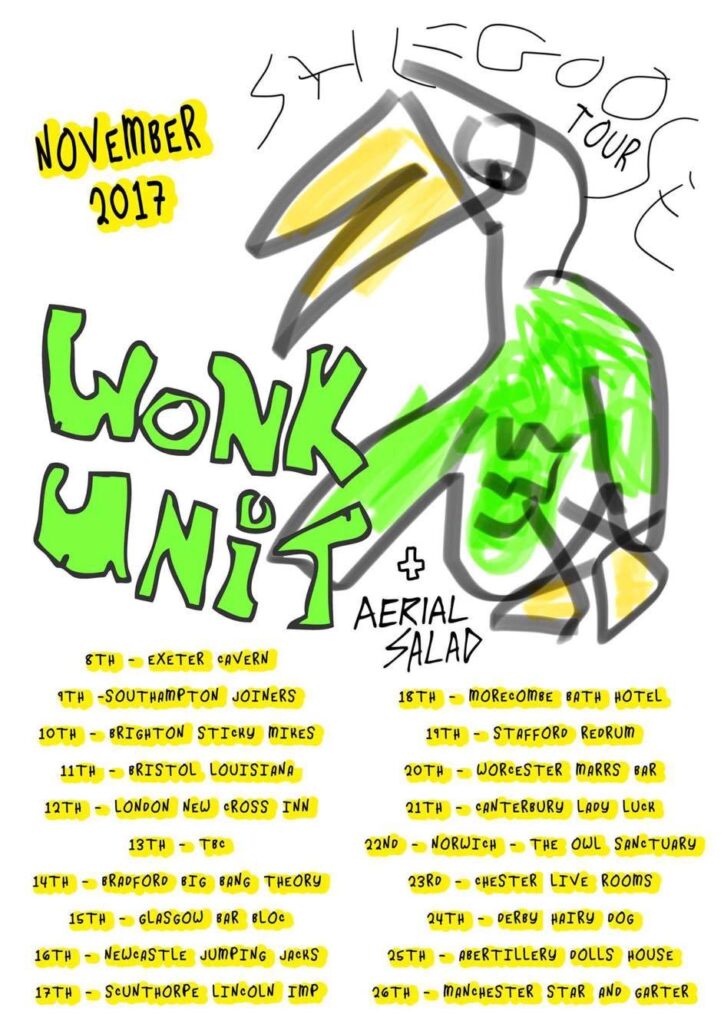 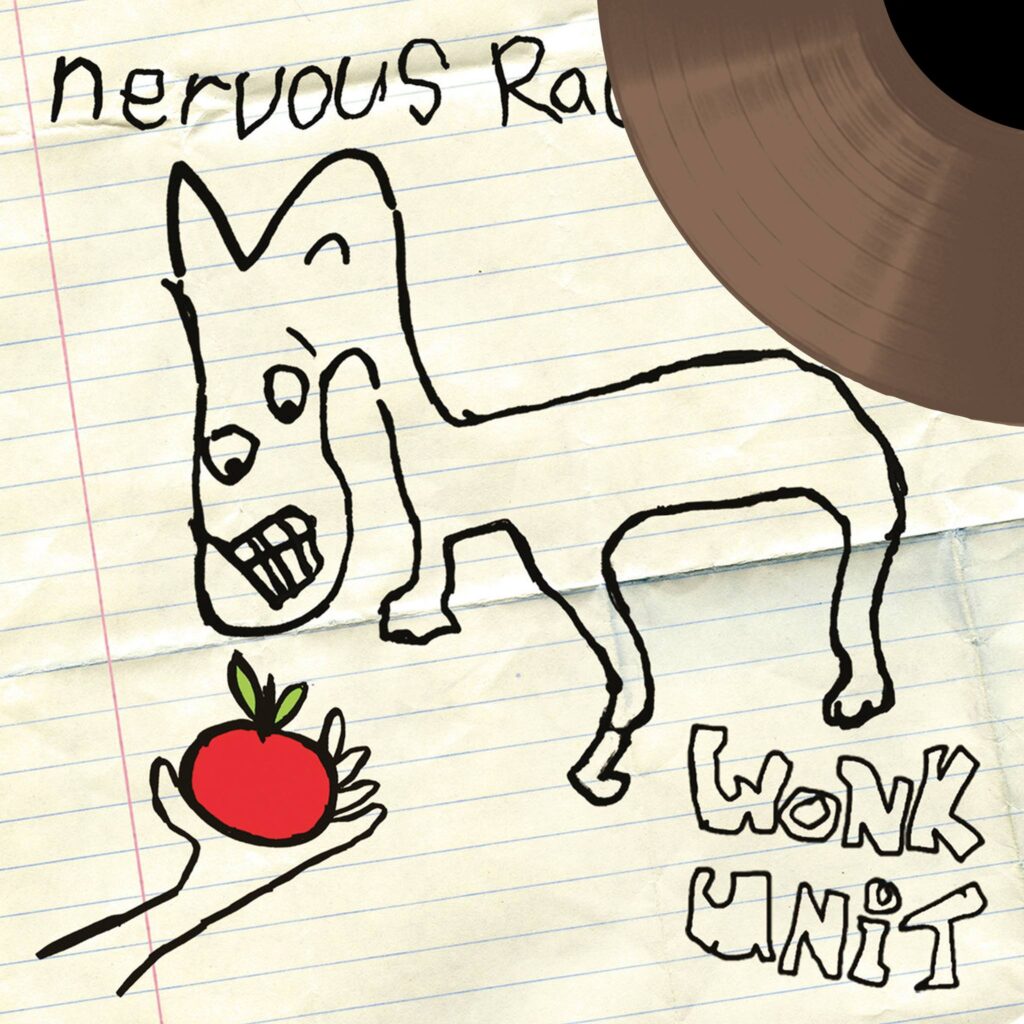