Tim Loud and the Psychotronic Man: pre-order the EP now!

In April 2017, Revenge Of The Psychotronic Man and Tim Loud toured mainland Europe together. It was drunkenly decided that they should produce a collaborative EP (people have all their best ideas when drunk). We’ve teamed up with No Time Records to bring you the EP on tape (with download) as a record of this event. It is available to pre-order from our store now and will be released on the 17th Nov.

What resulted from the collaboration was a set of songs that reflect music that the band listen to, rather than the music they usually play. There’s more of a rock sound than either Revenge of the Psychotronic Man or Tim Loud would usually have. While the songs are all quite different it’s come out fairly coherent. In there is a a mixture of catchy punk, hair metal and grungy rock music.

The lyrics touch on the ridiculous idea of putting other people on some sort of pedestal, keeping with the lyrical themes usually picked up in RotPM and Tim Loud’s tunes. They also cover motorcycles, and sensible boundaries for designated quantities of fun. Probably firsts for both. The fun they had making it definitely shines through.

This is not the first collaborative effort with these people involved, as there has already been a split EP released of Revenge and Bootscraper (RIP) covering each others songs. This EP was then written and recorded in 48 hours. Here are the results of that drunken plan. It is, fair to say, not what you might have expected… Apart from the drunk bit.

“We thought it might be a laugh – it was. Surprisingly sober session though. We did have some beer, but no one got seriously hurt. Who knows what other collaborations await? I am hoping for Marvin Gaye and Slayer (Marvin Gayer?). We might need a ouija board.”

“Massive thanks to Aled, Bev at TNSrecords, Tommy at No Time and Ben Tosser for the floorspace/food whilst recording. Huge thanks also to everyone who looked after us on that tour. Very good.”

The EP was recorded by Tim Loud, August 2017. It was mixed and mastered by Aled Jenkins. 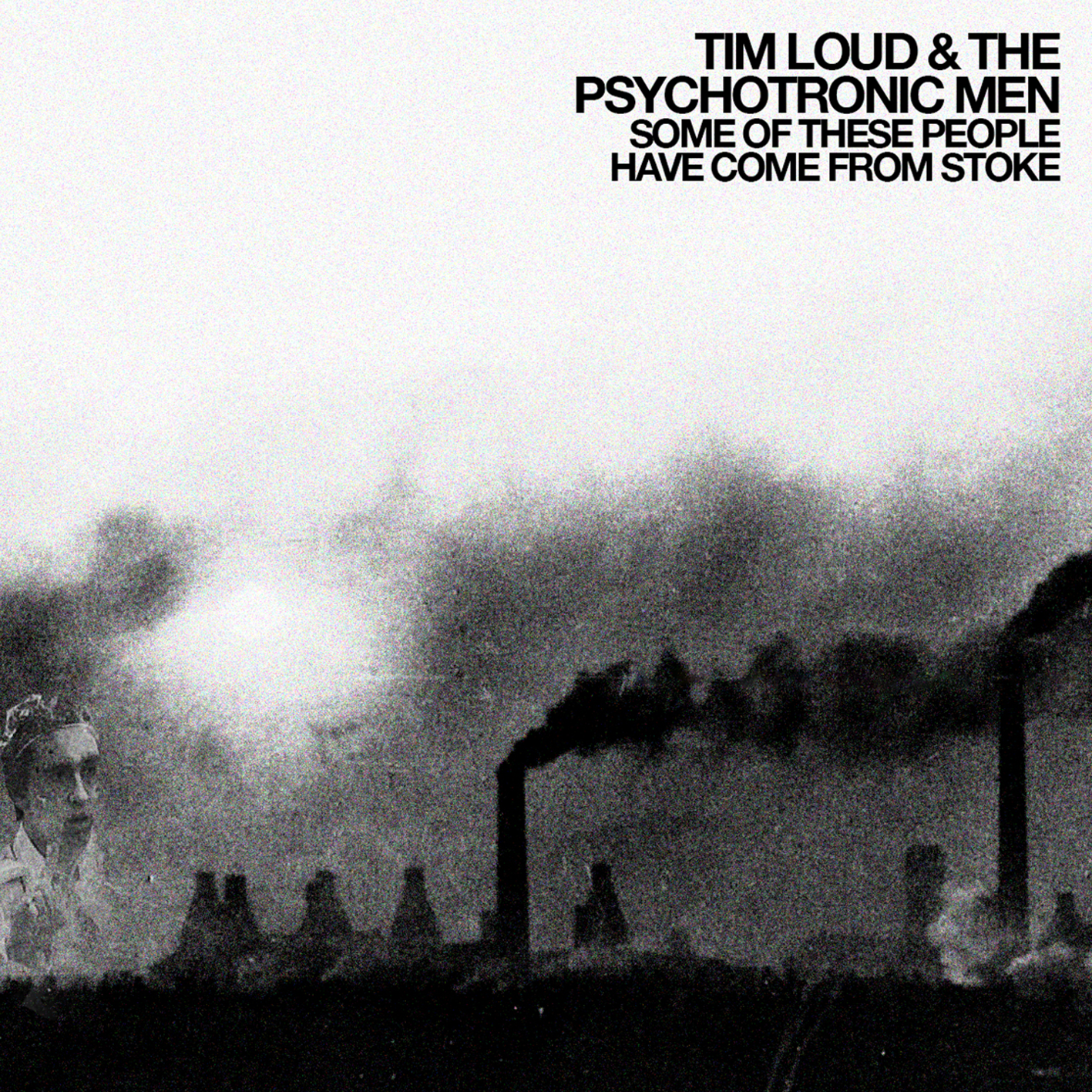