The Kirkz are back everybody. They have a brand new album out on Friday for your ears. It is available to pre-order now from the webstore and you can download it from our bandcamp on a ‘pay what you want’ basis. We all know Max can talk, so here is what he has to say about the album… 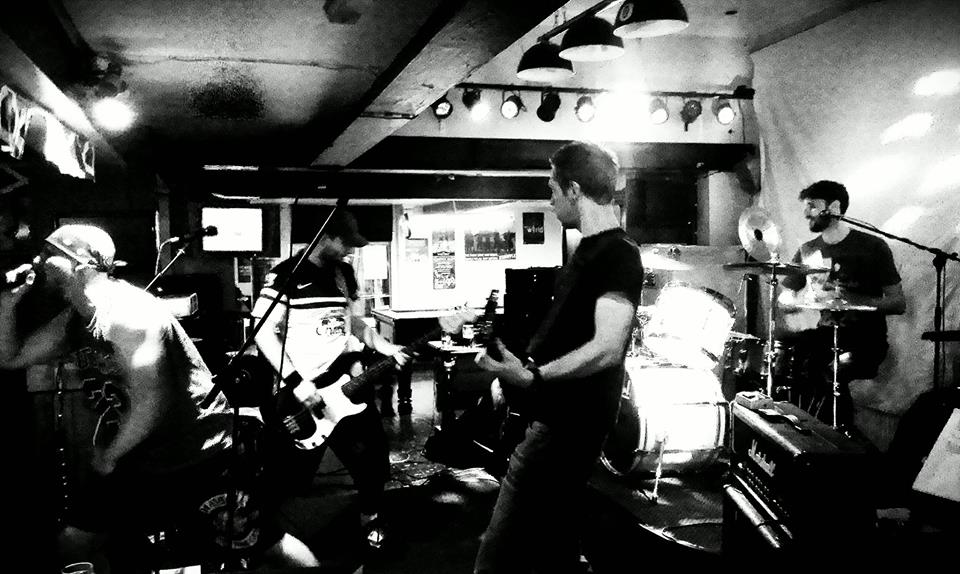 11 bolts of music, 24 blistering minutes. In all but their continued existence The Kirkz learnt long ago not to outstay their welcome. The Fifth Plague is foisted on you in same way 5 more years of hurt and degradation has been pressed into your arms. The wars “over there” are an ever present to the extent of background noise (Curtain Call, Tanks and Machinery). Yet the real drama is any outspokenness hurting someone’s feelings (They Came for Me). And the death of scandal as any outrage has a two week shelf life before it’s forgotten for a new trend (Need to Know). They say if you’re not angry then you’re paying attention. Well we’ve paid close attention.

As per 2010’s Agroculture, Unregrettable is released again on Manchester’s shining example, TNSrecords. There is a limited run of CDs out there for as low price as we can do them. The album will also be available on the TNS Bandcamp on a “pay what you want basis”. It’s a pretty dam novel idea in 2015, how about we make the best album we can afford to off our own backs and then just give it to you for nothing?

It’s yours take it, give it a spin. Maybe you won’t regret it.

Head to our bandcamp page on Friday to download the album.

You can pre-order the album and t-shirt deal from our webstore HERE.