Thank You! A Quick TNSreleases Sale.

We cannot begin to fully put in to words how absolutely blown away we were with the TNS 10th Birthday celebrations. The support we received across the whole weekend was so humbling. The attendance far exceeded our wildest expectations. It was awesome. We are now starting to recover so we thought we should show some appreciation in return and help any new people to TNSrecords to check out what we do. We are going to have a quick 25% off sale on all TNS releases. We are off driving around Europe in a van with Revenge Of… from the 19th to 27th, so the sale is on until we return. We also want you to hear as many new bands as possible. So any order of 3 CDs or more will get a free TNS compilation as well. 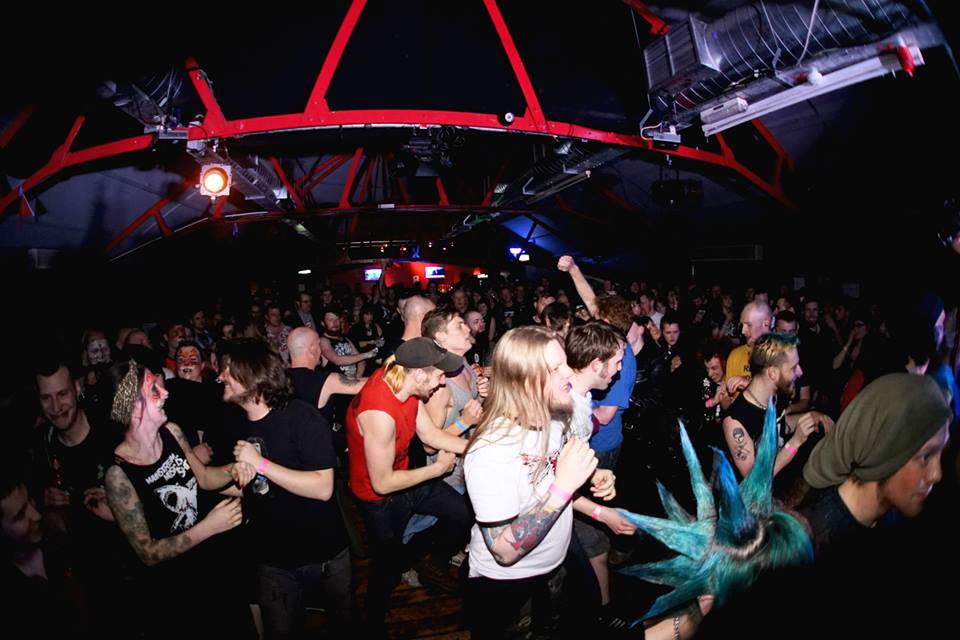 Taken by Pay No More Than… Photography

Anyway, before we give you more information on that, we had so much help in putting the weekend’s TNS party on we should thank everyone involved. We are inevitably going to miss someone, as this was such a collective effort and so many people got involved. For that we can only apologise, our memories aren’t what they used to be for some reason.

Mikey Wong, as usual, did an awesome job at making sure that everyone heard that the gig was happening. He was helped by all the members of the street team who help us get flyers in people’s hands across the UK. Fizzy did countless jobs making sure everything was ready, packing parcels and sorting the distro out. Sam sat on the door all day, as she has many times in the past, making life so much easier for us, as well as doing loads of little jobs that no-one sees. Both of these girls put up with lots of TNStress, so thanks loads to them. Loads of people helped run the distro during the day; thank you Tom, Laura, Col, Kathy and Dani. 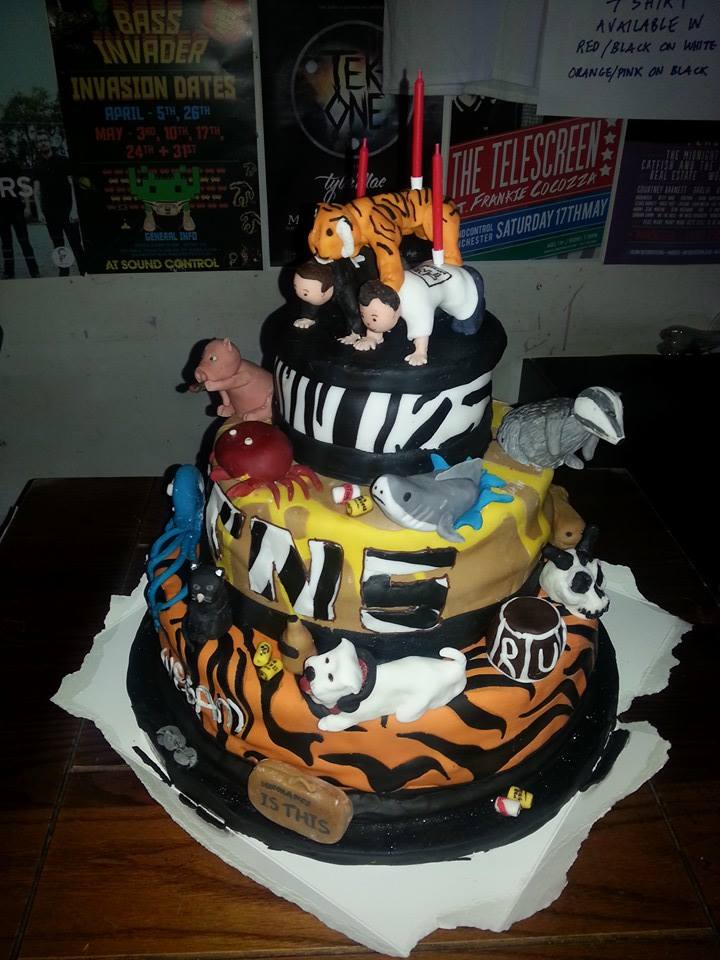 Kim made a cake. Probably the best cake the world has ever seen. We can’t get our heads around how long that would take or even how it is possible. And that is not to say Charlotte’s cake wasn’t fantastic too; both of them went way above our expectations, plus both cakes tasted amazing! Cheers to Ricky for the pizzas at the Bay Horse. Col, Mike, Mikey, and Davey helped out with some boring tasks that you wouldn’t want to wish on anyone. Dazzler and Tree stepped in at the last minute to make sure that the after show actually happened. Big Hands, Emz, Jack, Dave and Fizzy helped set everything up, carrying loads of stuff… basically lots of things that you don’t want to do when you’re hung-over. Cheers to everyone who took such amazing photographs of the bands and shared them with the world. Then we come to the video below, which was a complete surprise to us and blew our minds when we saw it for the first time on Friday. Thank you to everyone involved, you can see all their faces in the video… well apart from Scott who filmed and edited it all. Finally, to all the bands that played. Everyone gave it their all and, at the end of the day, is the reason we were all there. What a show!

And thank YOU for your support. We want to make sure that great underground music is heard by as many people as possible. If people don’t come to the gigs, buy records, spread the word, then this wouldn’t happen at all. On that note, we are having this sale. Just use the code ‘THANKYOU2014’ when you check out, between now and 27 April, to get 25% off all TNS releases.

**We are away until 27 April so orders will only be sent out when we return.**

If you are looking for other great weekends to hurt your livers at you should definitely check out 0161 Festival and Strummercamp Festival, which are both happening in May. Thanks again. See you at the Restarts gig on 14th June.

Check out Pay No More Than… Photography for more pictures of the gig. 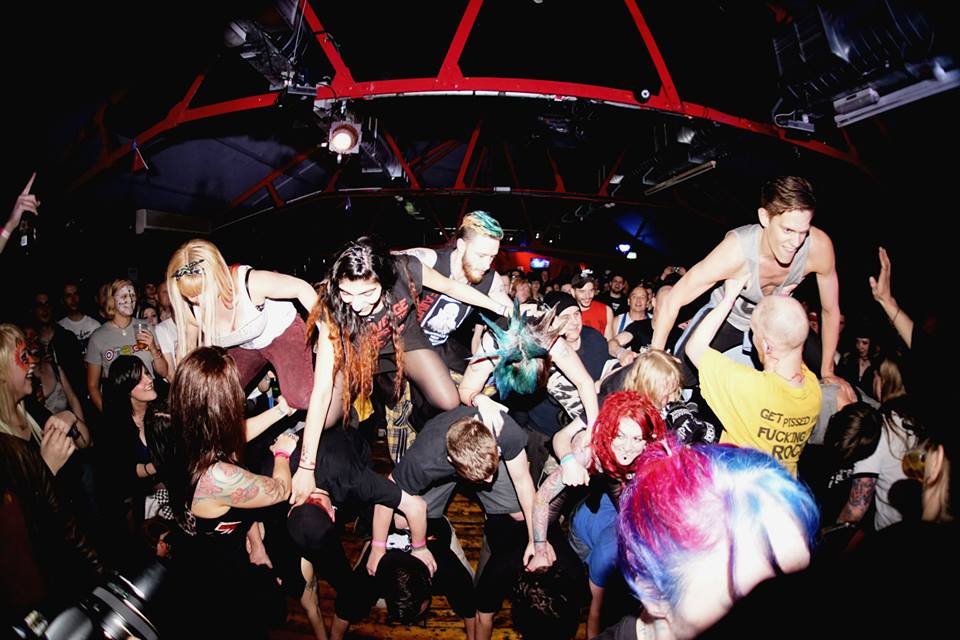 Taken by Pay No More Than… Photography

« The TNS All-dayer – Programme and Times
Officer Down Join TNSrecords »