You need to check out the new animated video from Grand Collapse, animated by Ian Gibson, depicts the short story Along The Dew . A tale of vengeance that sees a huntsman fall from his horse and descended upon by opportunist woodland creatures. A gory, wintry scene that reflects the bands continued stand against bloodspots.

The track is taken from Grand Collapse’s album ‘Along The Dew’ that we released last year. You can pick up a copy on vinyl and CD HERE. The album delivers everything you want from Grand Collapse; it’s aggressive with loads of energy, massive riffs and non-stop. 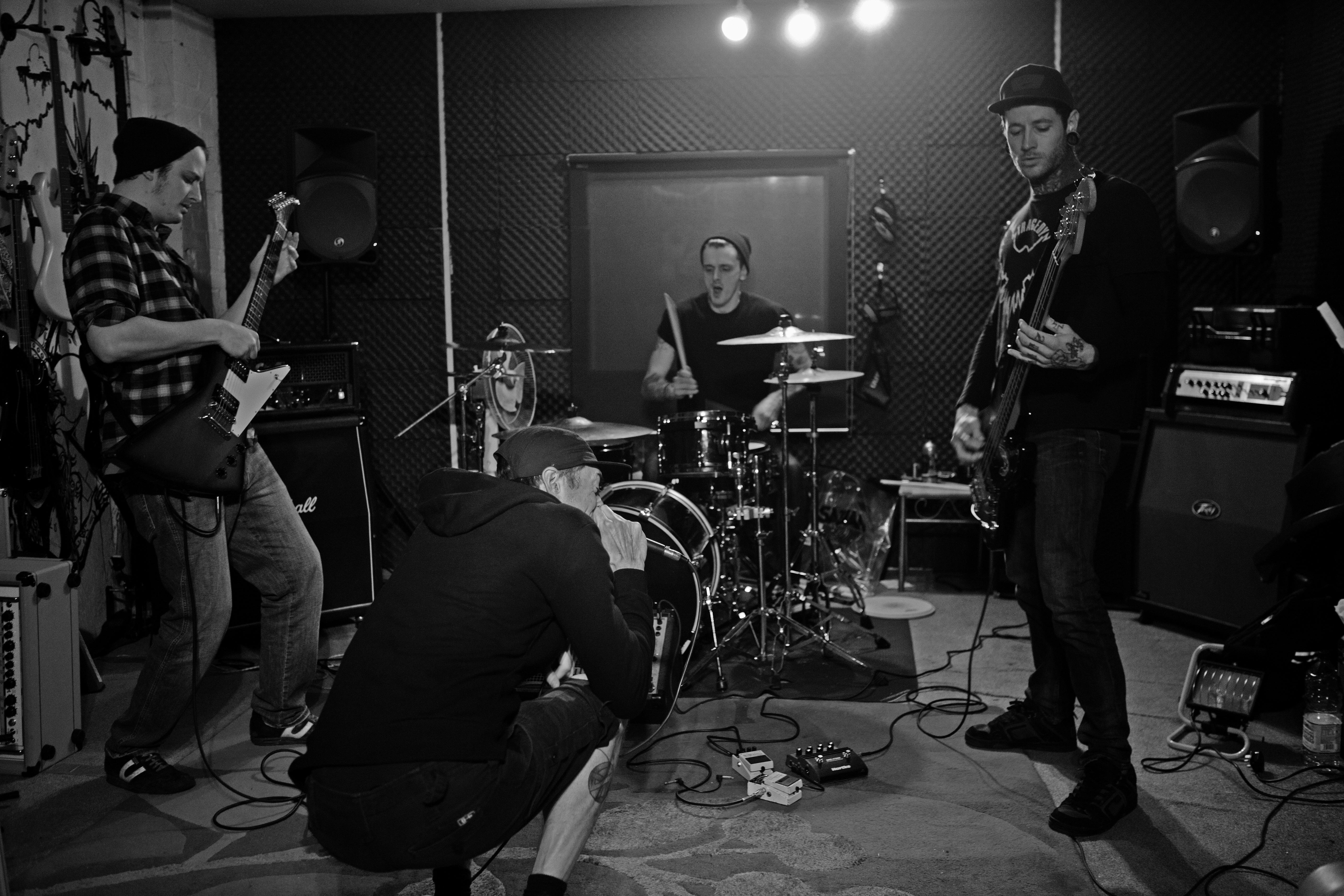 « Revenge of the Psychotronic Man announce split!
‘That Was Just A Noise’ – Final Release from RotPM »