**THIS IS A PRE-ORDER RELEASED AT MPF 19-4-19. WE WILL SHIP THE WEEK OF RELEASE. ORDER OTHER ITEMS SEPARATELY IF YOU WANT TO RECEIVE THEM EARLIER.** 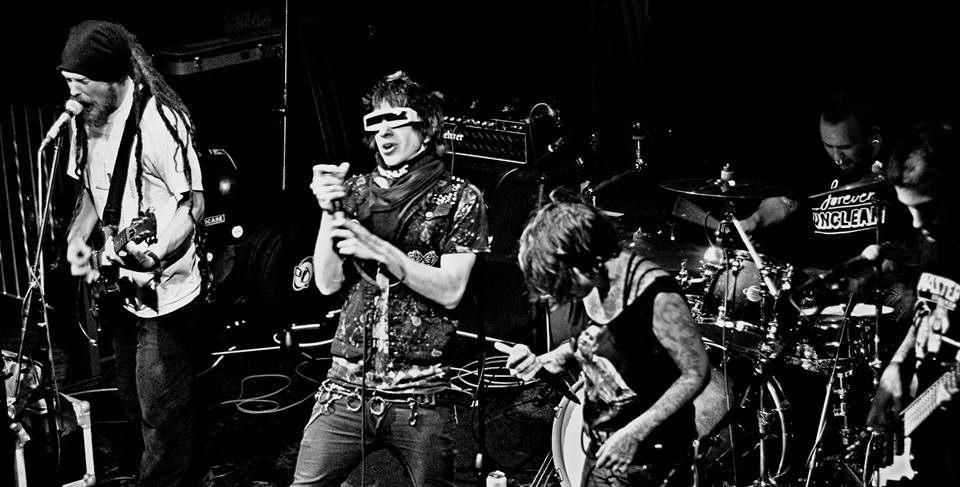