The first 25 vinyl pre-order get a limited edition spray painted and screen printed mailer! Be quick. 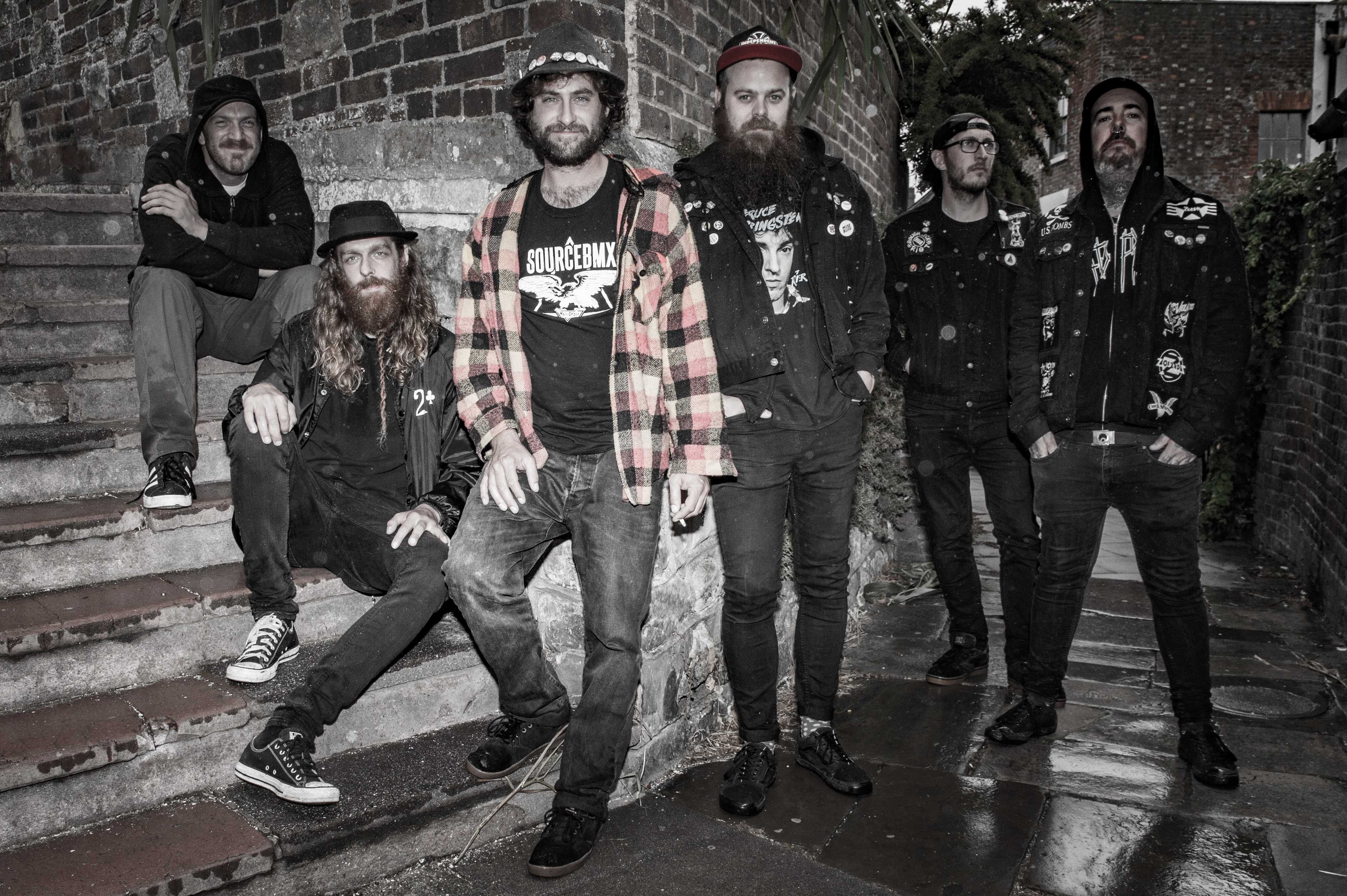