Grand Collapse – Along The Dew (Vinyl) 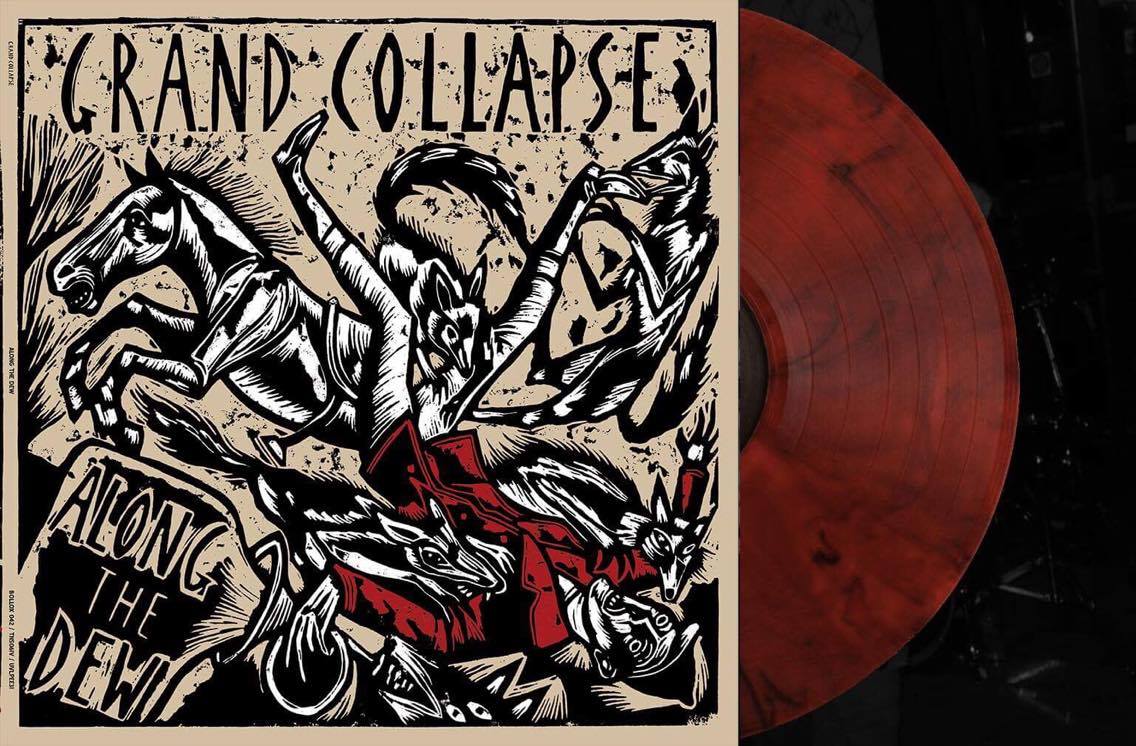