Random Hand are back! To celebrate we decided to bring you their awesome debut album ‘Change of Plan’ on vinyl for the first time, marking 10 years since it was first unleashed on the Punk & Ska loving scene. Listening back to ‘Change of Plan’ reminds you how packed full of huge tunes it is, from the Metal flavoured Ska classic ‘Play some Ska’ to the brooding grooves of ‘Danger Makes enemies’. The record looks awesome on bright red vinyl, lovingly presented in the updated artwork, by Simon Mitchell.

We’re very excited to watch it go off when they play Manchester Punk Festival, in April! If you can’t make MPF, they will be playing a selection of songs from the record at a few festival and club shows across 2018. The record features the original 10 tracks, none of that extra EP nonsense tagged on the end. Make sure you pre-order a copy from our webstore; we’ve only pressed a short run. We’ll be shipping the album in time for its release on 9 Feb.

Random Hand say “This Album marked our arrival, as a band that was going to be around for some time, and you better start to enjoy us, because we were going to be playing a lot of gigs… it seemed to work!”

“In the eyes of many, nothing we’ve done to date exceeds this album. They would be wrong, but it’s nice that they care enough to have an opinion. Listening back, it’s wonderful to hear what it captured and we’re pleased it means so much to so many.”

“We’re going to be doing a bunch of festivals and a few club shows through 2018, which haven’t been cynically timed with this release, it just wonderfully worked out that way. So, come see us play and buy the damn thing.”

Random Hand played one of the first TNS gigs way back in 2004 and went on to headline our 10th anniversary all-dayer at Sound Control. But aside from those heady heights they have also played Reading and Leeds Festival, Rebellion, Boomtown, Slam Dunk, Mighty Sounds and countless gigs across the UK & the rest of Europe.

So, what are you waiting for? Get this beautiful slab of ‘ska-punk-metal soundclash’ in to your life and prepare yourself for the return of the mighty RANDOM HAND! 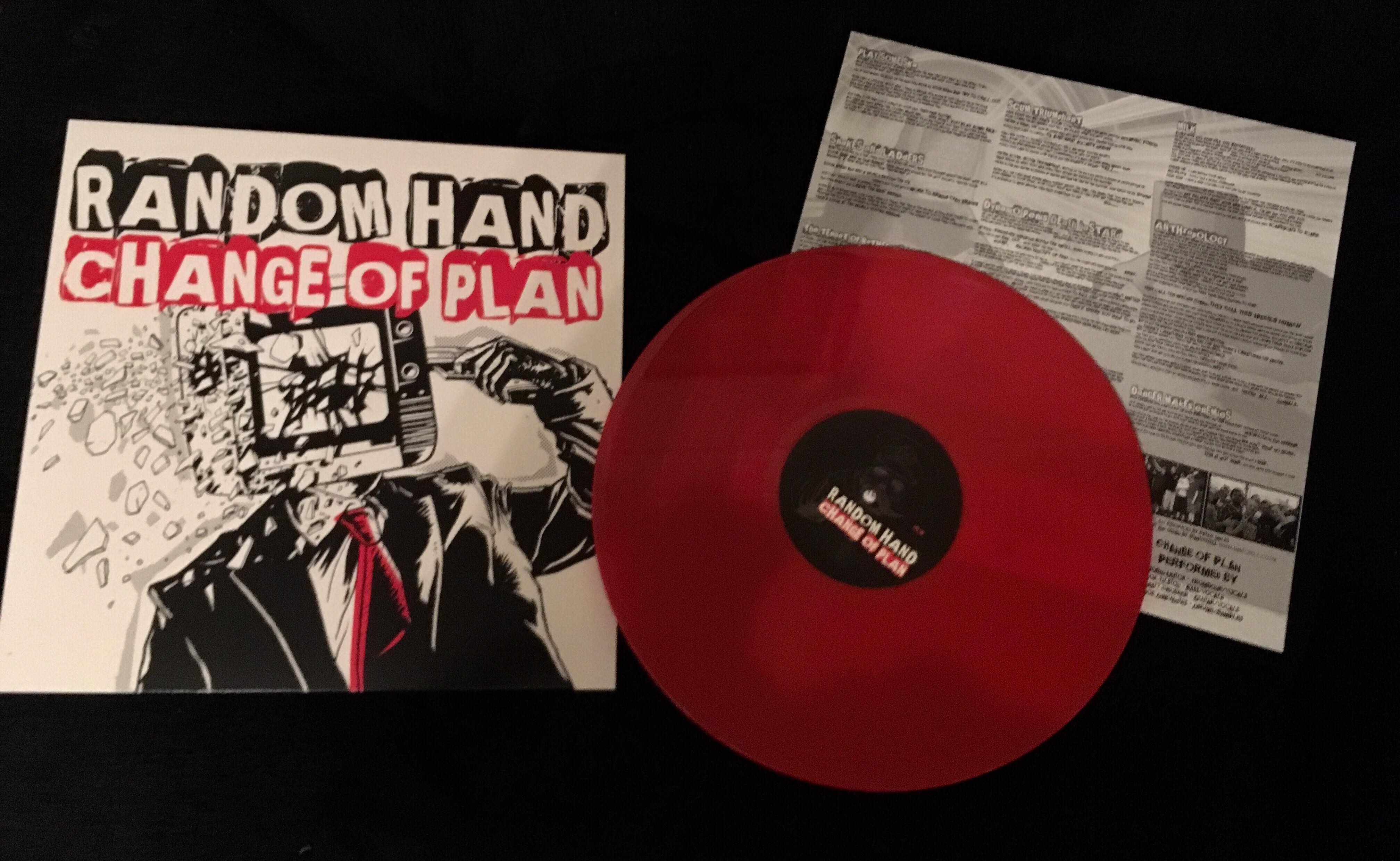