We’re excited to bring you the new album from our Danish friends kollapse. We’ve teamed up with 15 other labels to bring you this awesome “eclectic mix of melodic doom riffs, epic crust, dark emo, and personal narratives”. Both the blue and black variants of the record have UV coating. We don’t have many copies so if you want one, especially the blue, don’t hang about. You can pre-order your copy here.

This is what the band has to say about the album. “The album is the culmination of several years of work, a harvesting of stress and adversity and the challenge of forging something abstract into a coherent expression. For the band “Angst” is about communication something that is real in a culture that is shallow and dispensable. Feelings of isolation, being broken mentally and socially and the distinct coldness of living in Scandinavia fuels the fires of kollapse. “Angst” is all about the beauty in the harsh and the ugly. Standing firmly on the side of the outsider.” 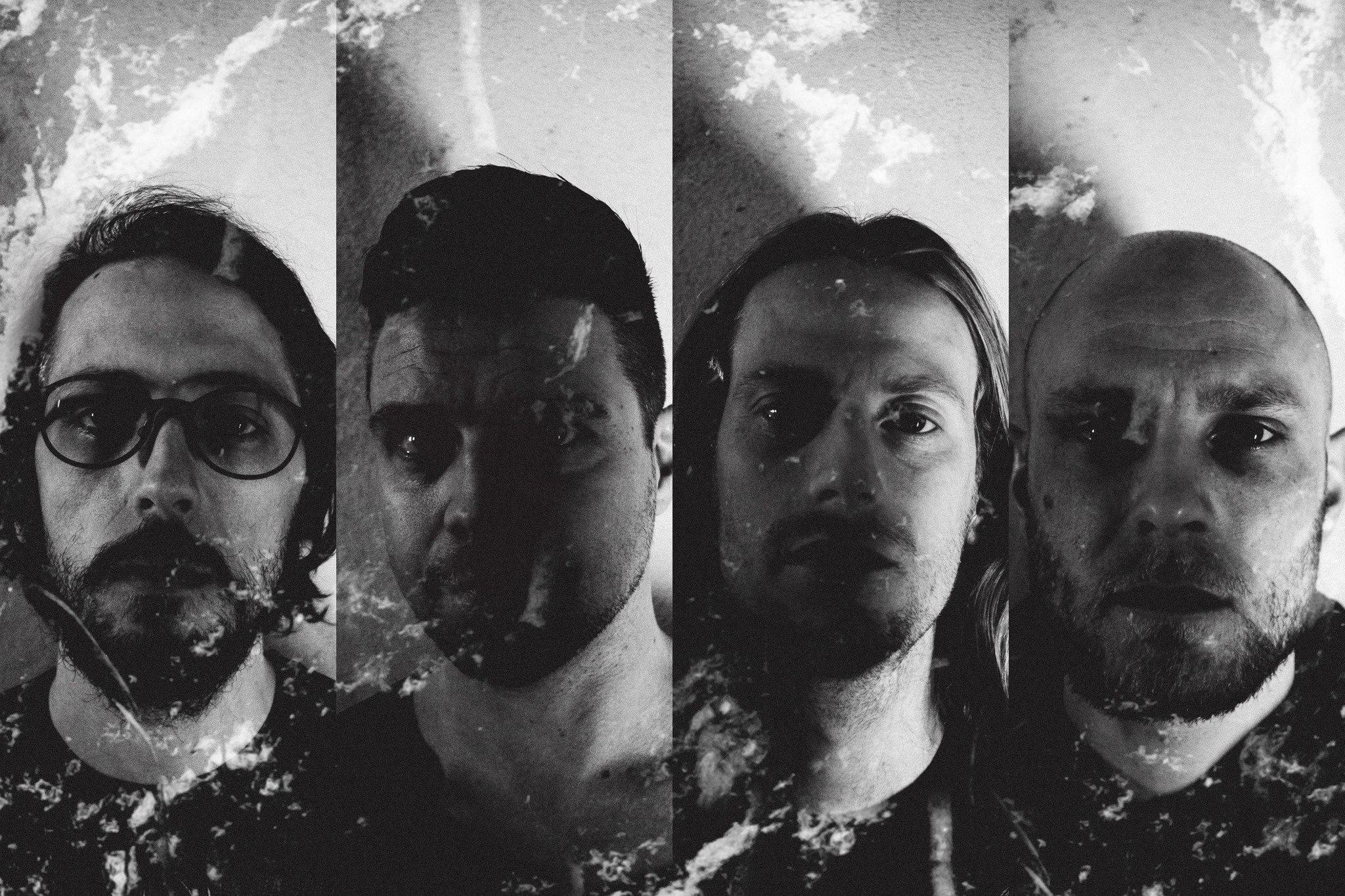 kollapse started jamming around 2012 with the intention of uniting the members’ love of various heavy music. After a DIY 10″ the band grew into a more honed and personal sound, and released a split 7″ with Copenhagen-based crusty hardcore band No Fealty. kollapse in the present is an eclectic mix of melodic doom riffs, epic crust, dark emo, and personal narratives. The band aim to create a pure, authentic and brutally honest expression.

With a producer in line, that understood the band and its direction, the recording process manifested a darker, heavier, and more focused sound, with songs that vary between slow lurches to fast and ferocious. The lyrics on the new album deal with anxiety, loss, freedom, suicide, death, and upbringing as underlying themes. kollapse recorded ANGST together with producer Jacob Bredahl in the spring of 2016. 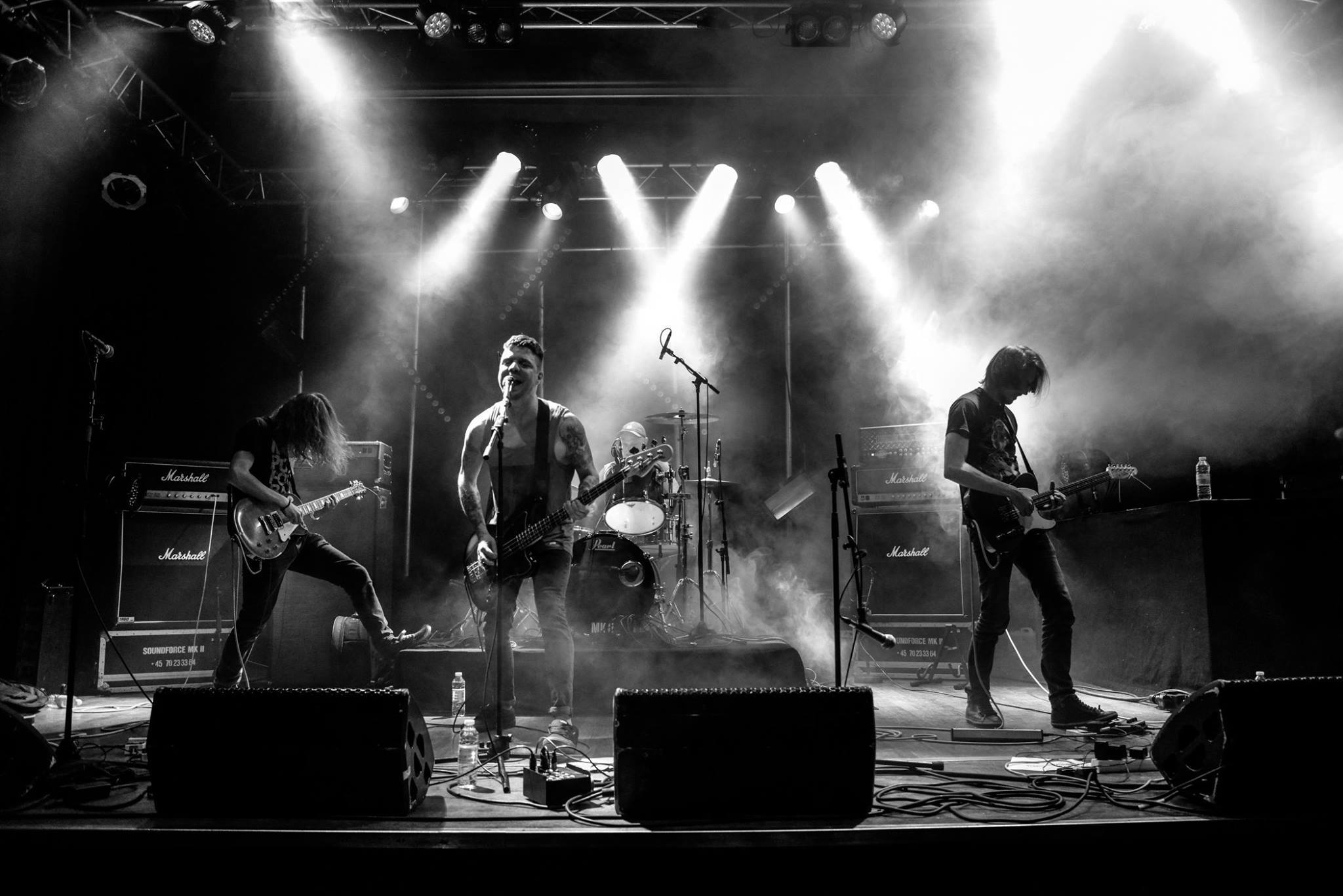 The album is mastered by Brad Boatright (Nails, Cult Leader, Magrudergrind, Modern Life is War, among others), and the album is being released by 16 different DIY record labels around Europe. 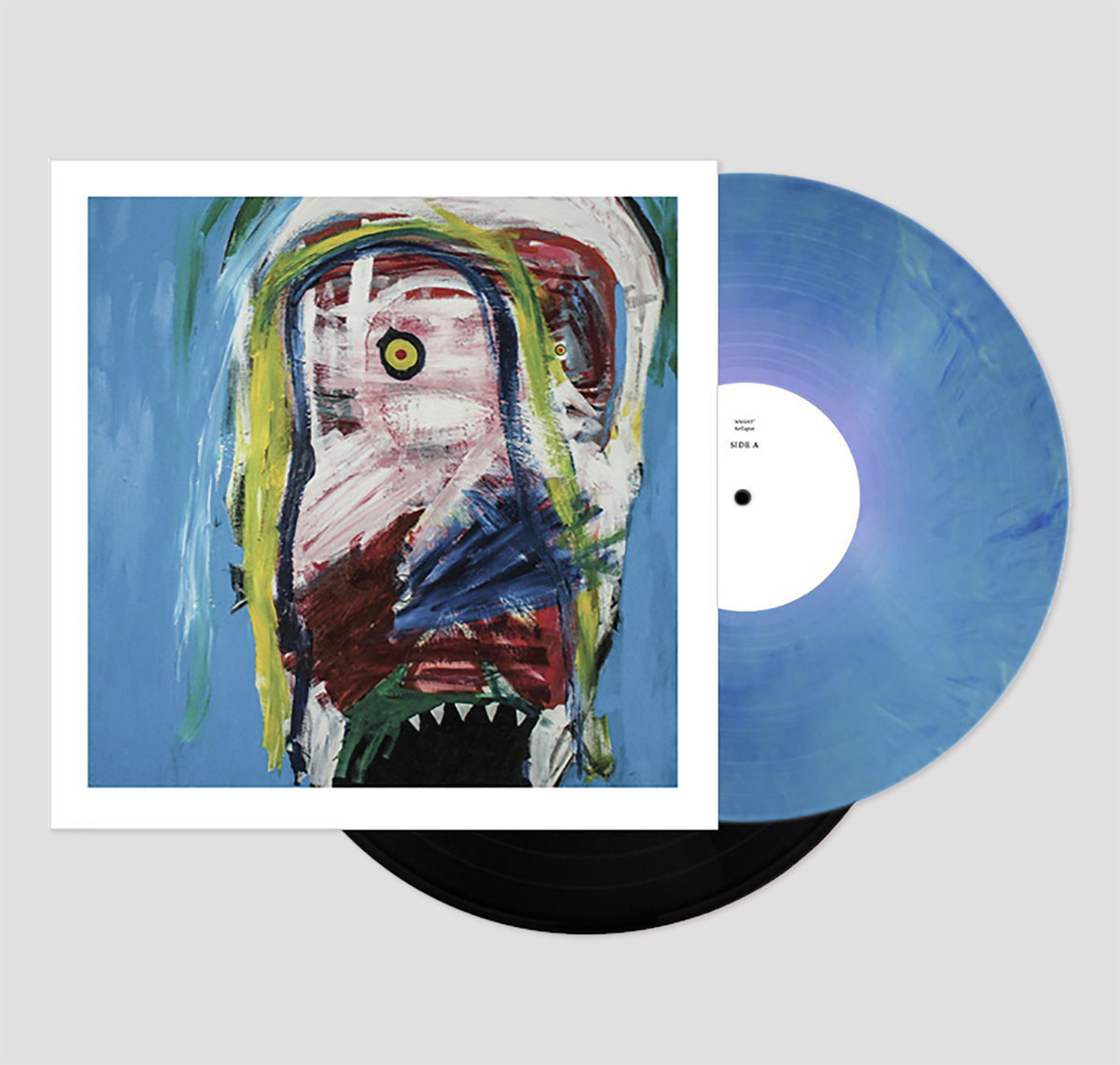