We are very proud to announce that we will be joining forces with Dry Heave and Fixing A Hole Records (Jpn) to bring you the new ‘mini-album’ from Vanilla Pod. The Norfolk punks will be celebrating their twentieth anniversary with ‘Seeing Out The Sunrise’.

2015 is a big year for Kings Lynn punk quintet Vanilla Pod, it’s their 20th anniversary of being a band. Who’d have ever thought  back in 95 that it’d come this far, but it has. In April they will release their sixth full recording which will come as a seven track Mini LP called “Seeing Out The Sunrise” which is to be released on CD and Coloured Vinyl in the UK on TNS Records / Dry Heave Records and released in Japan on Fixing A Hole. There will be a series of gigs to celebrate in April including a two day festival called Podstock which features bands and old friends like Snuff, Capdown, Consumed and Goober Patrol amongst many others which sold out within 14 hours of tickets going on sale. They plan on making another trip over to mainland Europe later in the year to promote their new release to top off what appears to be a great year for them. Vanilla Pod are playing as much as they want to and still enjoying the ride.

You will be able to pre-order the vinyl and CD off us soon, along with the normal deals. But before then you can wrap you ears around an exclusive stream of the new track ‘Wishing Well’ below. 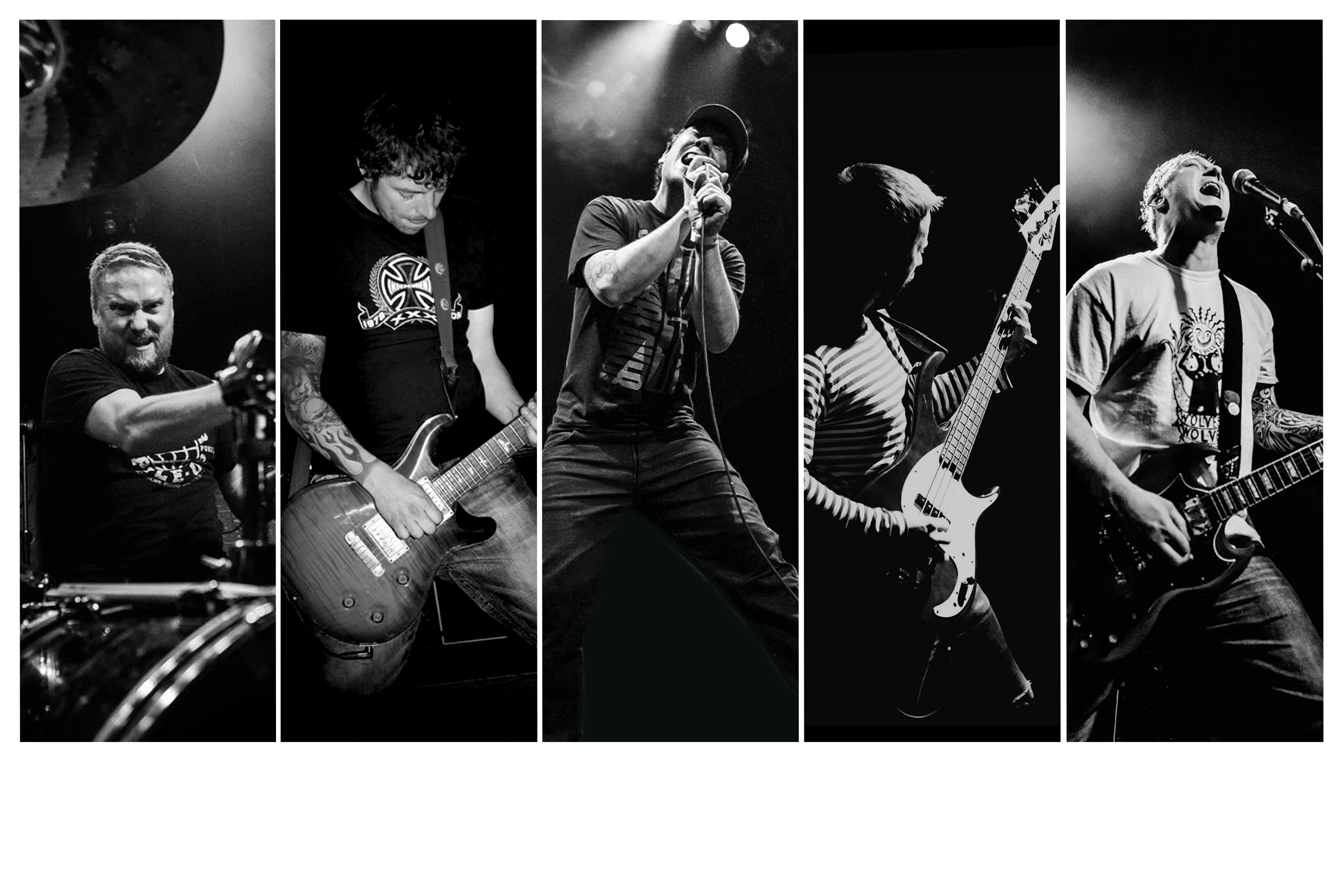