NO FEALTY's "In the Shadow of the Monolith' Pre-Order

We are proud to present “In the Shadow of the Monolith”, the debut full length record by Danish hardcore band NO FEALTY. The physical record will be released on 15th August, with in a limited press of 300 copies on 12” gate-fold vinyl but we only have very limited copies. They are more expensive than our normal releases but this is due to the import costs and the gate-fold vinyl. But we really think that it is worth every penny.

The album is a DIY-production recorded by the band in Angry Music Studios. Guitarist Tobias has done the mixing and mastering and the artwork for the record. NO FEALTY consider themselves a DIY hardcore band and feel a close affinity to the DIY and punk scene. Live as well as on record they strive to make a chaotic, brutal and aggressive impression, without too much tough guy or breakdown bullshit. The lyrics tend to be critical and politically loaded. If you can hear hints of punk, crust, grind, thrash and metal in the songs alongside elements of hardcore it is probably not that strange.

The album is released collectively through the band’s own label Angry Music Records alongside a range of other great DIY-labels: 5 FeetUnder Records from Denmark, Gheea Music, Swarm of Nails from France, Break the Silence Records from Germany and ourselves in the UK. 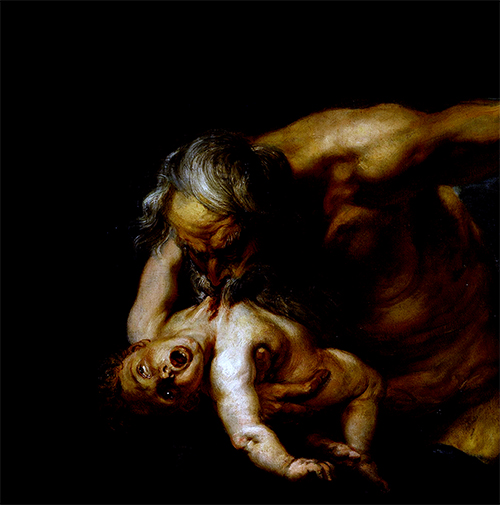 NO FEALTY was formed in the end of 2011 after the break up of Tobias’, Jon’s and Jakob’s former band Thought Police Brutality. After including Morten as a new vocalist and Søren (former bass player of Stream City and Hexis) in the band they decided that the time was right for a new start with a new band name and a new identity live as well as on record. However the recording of the tracks for this record was almost finished by then and therefore they decided to record new vocals for all the tracks. In this way the record has been under way for more than 2.5 long years. But all good things comes to those who wait – and work hard – and the band is very proud of the actual outcome.

So what are you waiting for? Pre-order the album on the webstore HERE.